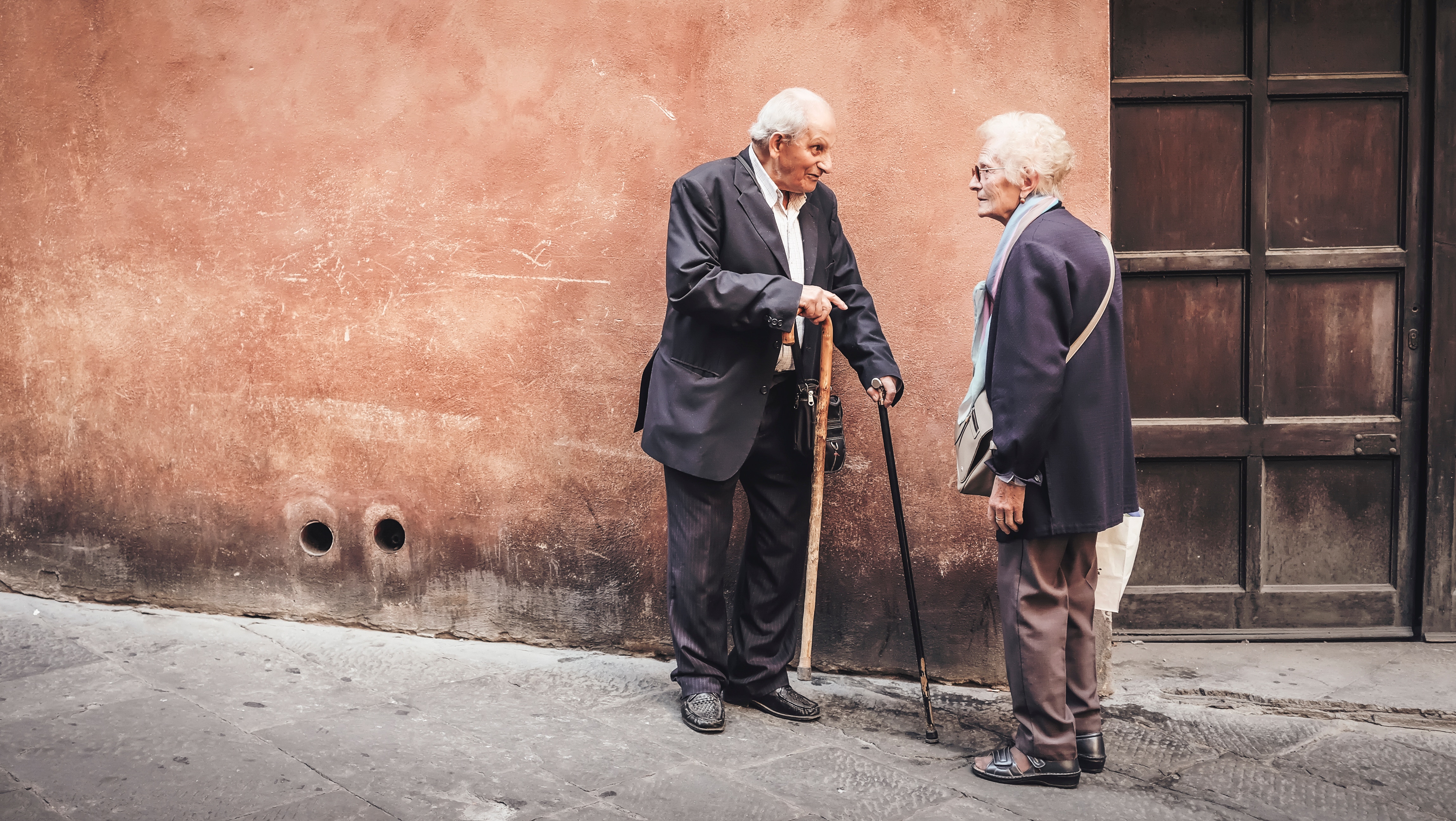 Have you ever been in a situation where you just know the next word to come out of a person’s mouth is the word “but”? In a meeting where someone says “I totally agree with you, but…” and then end up in a rant that shows they don’t agree with you at all? In a feedback situation where your manager starts out with “You’re doing a great job, but…”. This small word is often misused and we end up feeling confused about what the message of the person in front of us actually was. It is time to be more aware of when we use it, and to completely stop using it in feedback situations.

Cambridge Dictionary defines “but” as a word “used to introduce an added statement, usually something that is different from what you have said before”. “But” can be compared to a mental eraser that simply removes whatever you said before. What happens in a feedback situation, or a meeting, is that when we use the word “but” people start to build up their defenses so that they stop paying attention to what you are saying and might miss the most important points.

When I studied I also did improvisational theater, and after each show we had a feedback round. In these session we had some basic rules:

To this day I really like these simple rules and I try to use them for example when we have a retrospective in a project. It is hard to see yourself from all angles so everyone has to be able to provide feedback for you to grow. If you hear something for the first time it might be a one time mistake so you shouldn’t focus to hard on changing something right away if it won’t happen again. now, Why did we try not to use the word “but”? My main reason is that it often nullifies both sentences seperated by the word “but”. It makes us go from two potentially constructive feedbacks a person can work with, to no feedback they can, or want to, work with. In addition you can end up making yourself less trustwhorty in the future.

I’ve come across articles saying that you can swap swap out the word “but” with “and”. For example “you are good at x, but you’re bad at y” can become “you are good at x, and if you keep working at y, you’ll be even better”. Now in this case I don’t really mind, but they are already rephrasing the second part of the sentence so why can’t we just say part one, take a pause to let the receiver absorb what was said and then say part number two? A direct substitution of “but” with “and” is not recommended as you’ll have to think about how you say it in order to not make it sound like a “but”. Does “you are good at x, and you’re bad at y” really sound any better than if we used “but”?

During the rest of the day, or in your next meeting, think about how often you, or others say something like “yes, but…”. It is surprisingly often and if someone says it as a response to something you said think about what you feel when they say it. Do you feel respected? Understood? Do you feel good or bad? Try to make yourself more aware of when you use this little word and it might make you communcation towards others more clear. Maybe you can even feel an attitude shift in the people around you by just using this small word less.

We should strive to make our communication, and especially feedback, as clear as possible, so don’t let the word “but” hold you back!