Improvisation, a word that scares many people, appeals to some and a skill everyone uses without perhaps thinking about it. During my time at university I spent about four years doing improvisation theater. At that point in time it was a way for me to relax and do something completely different than studying, but when I look back at it now there are some many things I learned doing improv that I now use every day in my work life. In my opinion everyone should try to do improv at least once during their life.

When I mention I used to do improvisation many react with “How did you dare to do that? I wouldn’t know what to do!”, but had they thought out how this conversation with me would be before it started? Had they every line thoughtout before it started? Every day everyone improvises, life doesn’t come with a script. It might be in a meeting at work, with your kids, friends or family, you don’t have to be on stage to do it. There are some valuable points that are important in improvisation, but that I also believe everyone would benefit from having training in, and doing improv is just one way of doing this.

When I ask people what they think about improvisation if they have seen it on stage they say it is funny, and improv is fun, but being funny is not the fundamental thing in improvisation. In my opinion the most important thing about improvisation is communication, and listening to the ones you interact with on stage, or off stage. If you don’t listen to what the other persons are saying you will not be able to tell a story that seems cohesive. If one actor tries to force his story through the other actors it will get noticed by the audience and the result is usually worse than if they had reacted to what was happening elsewhere and built upon that.

Now think about a meeting you have been in where some people clearly are not ready to listen to what the other meeting attendants have to say. Others try to come with suggestion, but they just keep forcing their view through. When you leave the meeting you feel like you have not been heard and maybe a feeling that the outcome was not the best it could have been. The communication only went one way and they where simply not open for new input. Which brings me to the next point.

I remember this as one of the hardest things to learn, saying yes, and not block ideas from others. If you say no to a suggestion on stage, called blocking, you have killed the momentum in a story. Saying no is so much easier though, both on stage or in real life. By saying no, you don’t have to continue on what was started, you can start over with your own idea, but real magic happens when people say yes to new ideas and build upon them.

How easy isn’t it to say no to a new idea in a meeting? It is also quite lazy by the people saying no right away, you don’t need to think what this new idea means, what could come from it or how it can affect you, your company or your customers. I try to go into every meeting open minded, listen to what people say and every time a new idea comes up use at least a couple of seconds before I respond. Not all ideas are good, but I believe all ideas, and their creators, deserves to feel like they have been heard, and maybe someone else will be able to spin a new idea out from the original.

Try it out, say yes to more and think about how often your say no to things or ideas. Saying yes is not as easy as it sounds.

Communication and saying yes is what I believe is the two most important things I brought with me from doing improvisation, but iprov is also a great mental exercise and a way of really pushing your imagination and brain in a way it might not have been challenged before. When we had our weekly training we did some training on techniques to use on stage, but also a lot of games to expand our imagination and brain processing speed. ALl of this to be prepared to create magic on stage, but also to get to know everyone in the group and feel safe around them. And again this are things that relates directly to work life. In teams where there is a relaxed and safe environment people will dare to say the ideas they have, and I also think they will have more fun and be more productive. Knowing that your team will back yoo up and help you when you struggle or do a mistake is worth gold.

If you have the opportunity to attend an improvisation course I strongly recommend you try it out even though it might seem scary at first. You might get so much out of it, I know I have.

If you want to read more about improv I can recommend the book Improv by Keith Johnstone as a starter. 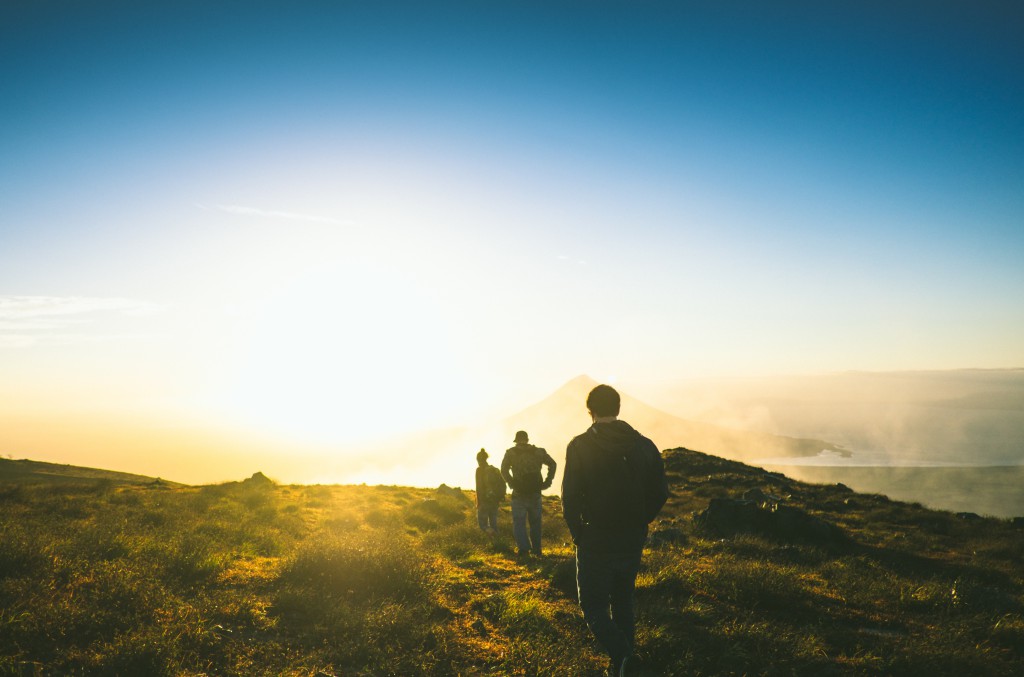